Memorial Community Hospital and Health System (MCH&HS) is bringing the latest public health education initiative to the community.
Stop the Bleed was motivated by the 2012 Sandy Hook elementary school shooting and multiple other tragedies in recent years, and was organized by what has become known as the Hartford Consensus. The leaders of this group, which included law enforcement, the federal government, and the medical community, met with the intention of improving survivability from manmade or natural mass casualty events.

The resulting injuries from such events generally present severe bleeding which, if left unattended can result in death. The leaders concluded that by providing first responders and bystanders with basic tools to stop uncontrolled bleeding in an emergent situation, lives would be saved.

The American College of Surgeons Committee on Trauma is leading the effort to teach the civilian population with vital initial response to stop uncontrolled bleeding in emergency situations. This is being accomplished around the country by comprehensive and sustainable bleeding control education and information programs targeted to civilians that will inform, educate, and empower the 300+ United States citizens.

MCH&HS is working with staff from Creighton University Medical Center Bergan-Mercy Hospital to educate the public. Keala Roy, ER Manager, and Angie Livingston, Med Surg Manager received their training from FEMA Decon training in 2018 and will be the coordinators of the effort’s for MCH&HS. 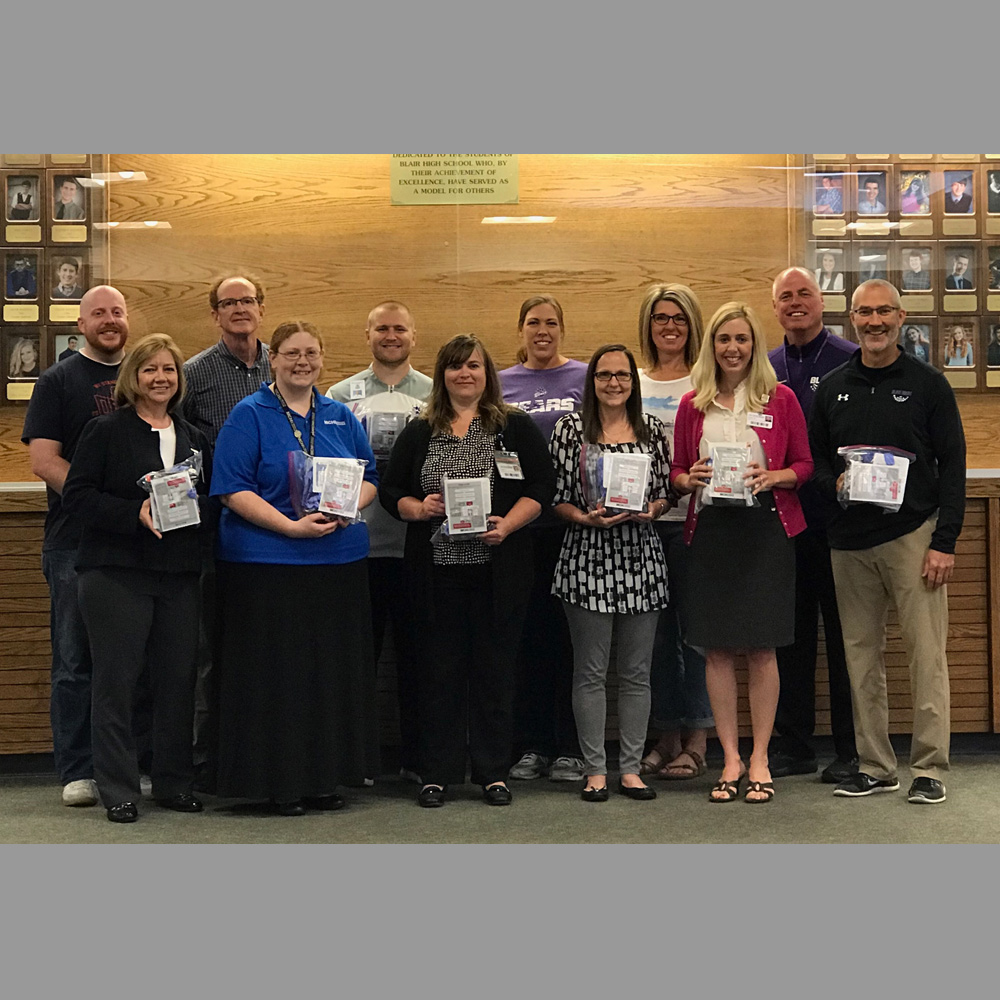 When discussing Stop the Bleed with Roy, she said, “This is excellent basic training that can be used in a multitude of situations. The initiative started due to a tragedy, but the techniques taught can be used for hunting, fishing, and farming accidents. I would love to have the civilian population be comfortable with preforming this life saving technique and be confident they could use it in case of tragedy.”

MCH&HS is starting their education initiative with local area high schools and plans to expand it to the community later this year. Classes will be taught at MCH&HS in 2020 and they will also teach the course to local businesses who would like to educate their employees.

Link to: No Surprises Act

A Better You-October 2018 Scroll to top