Though often perceived to be a problem of larger cities, substance use and misuse have long been prevalent in rural areas. Rural adults have higher rates of use for tobacco and methamphetamines, while prescription drug misuse has grown in towns of every size. Memorial Community Hospital and Health System (MCH) and its rural health clinics are not immune to these drug issues plaguing our country and work tirelessly to combat drug use in our communities. MCH is addressing the rural drug use in a variety of ways.
One of these is working in compliance with the Drug Enforcement Administration (DEA) to monitor all substance prescriptions. The DEA was established in 1973 as the federal organization in charge of enforcing the controlled substances laws of the United States. Today thousands of DEA employees located in hundreds of offices across the country and around the world are dedicated to fulfilling DEA’s mission. These experts in drug law enforcement, including Special Agents, Diversion Investigators, Forensic Scientists, Intelligence Research Specialists and highly trained support staff, work together as one team to keep Americans safe from dangerous drugs and those that traffic in them.

Another tactic is the Nebraska Prescription Drug Management Program (PDMP), which is a unique statewide tool that collects dispensed prescription medication information and is housed on the Health Information Exchange (HIE) platform. The Nebraska PDMP is a public health model focusing on patient safety. Not only do various states utilize programs such as the PDMP to control prescription drugs from being over prescribed, now states are also working closely with their neighbors. Multiple surrounding states are now able to utilize their neighbor’s programs to make sure they are catching those that “doctor shop” in nearby towns, many times across state lines, trying to get prescriptions. For example, Kansas and Missouri are now regularly tied into Nebraska’s program. Dr. Amanda Duxbury, physician at the MCH Blair Clinic, notes that “part of the disease that is drug addiction is manipulative behavior and doing whatever it takes to get more of the drug, and so it really is invaluable to have a resource at the tip of our fingers that allows us to confirm what medications a patient is being prescribed, as well as from whom, how often and how many.”

MCH also has a Controlled Substance Agreement policy it implements with all MCH patients being prescribed a controlled substance. The patient must enter into the agreement with an MCH provider to obtain their prescription(s). Patients are required to attend regular office visits, commit to use of a single pharmacy, only request refills when needed, and submit regular drug tests to continue to receive their prescription. If it is found that the patient has an illicit substance, or a prescribed substance that is not accounted for in the controlled substance contract, on their drug screen, MCH can remove a patient from the program all together.

Healthcare providers quickly identify behaviors of drug seekers and are vigilant in keeping the community safe. In 2021, there were over 100,000 opiate-related deaths in the United States. Dr. Duxbury continues on to say, “I very often hear, ‘well I have taken this for years and its never been a problem for me’ but the issue is it only takes one pill too many or one bad interaction with a different medication, including other prescribed medications like benzodiazepines, to cause a big problem. Our job as healthcare providers is to do everything in our power to treat the disease effectively without causing harm, even when the patient may not be in a state to see what is best for themselves.”

As government and private organizations, pharmacies, clinics, and hospitals remain vigilant and work together, the overall goal is to have healthy communities and fewer issues from opiate-related addictions. MCH will continue contributing to this effort. 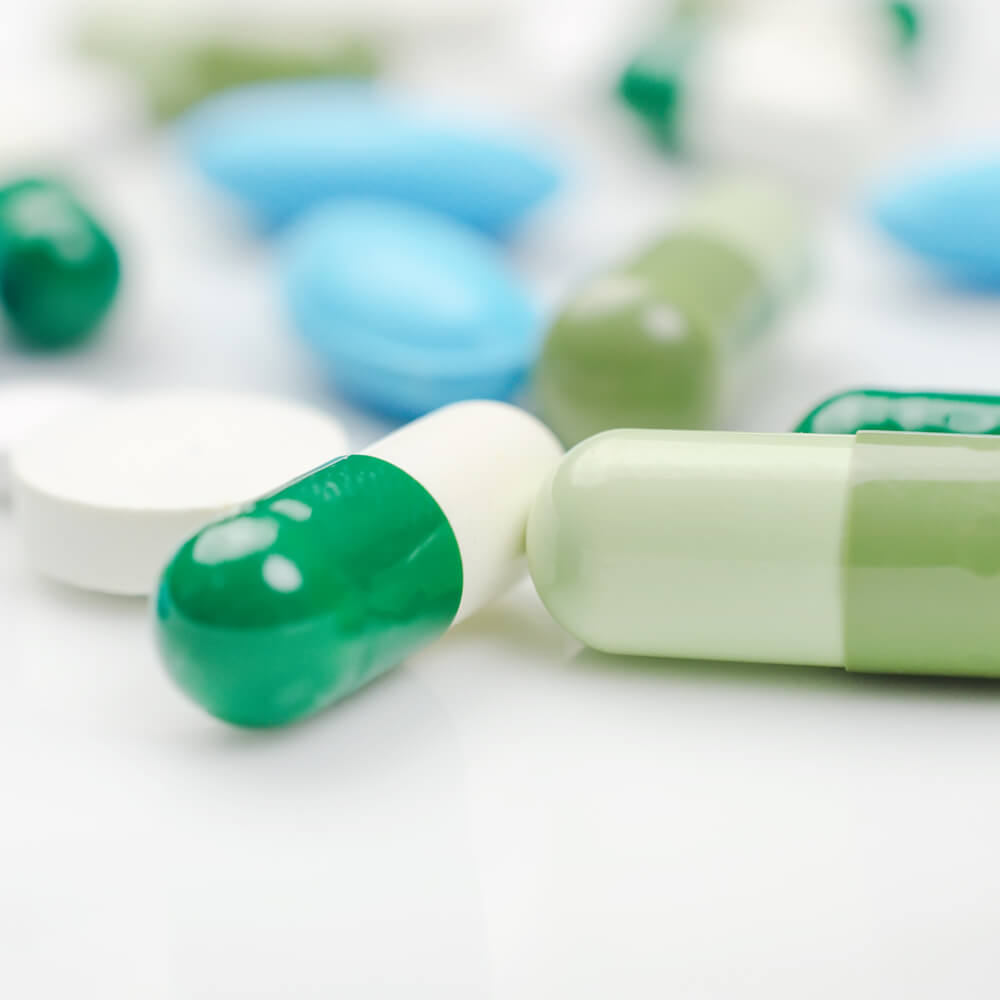 Link to: No Surprises Act